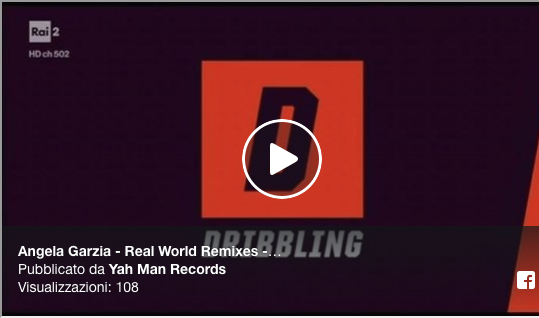 Yah Man Records on Rai 2 (Italian National Television) to the  famous television football program “Dribbling” followed by many years by football fans Italian has played and is playing every Sunday in the emotional spot with the video editing of the best goals of the week of (Italian Serie A) play the Remix of Yungg Trip of the song “Real World” by “Angela Garzia” produced by “Morello Selecta” for “Yah man records”.

Yungg Trip
The californian Dj and producer Yungg Trip with his creative Future Dancehall Remix, it immediately makes you want to dance on this unique style full of futuristic sounds.

Follow the upcoming episodes and new releases of “Yah Man Records” and enjoy.

Available from 20th November exclusively on Beatport
and from 11th December on all digital stores.

All Store and Video: https://fanlink.to/realworldremixes

All Digital Stores from 11th December on:

Yah Man Records is ready to announce his first Remix Album “Real World Remixes”
Available from 20th November exclusively on Beatport and from 11th December on all digital stores.

Produced by Morello Selecta for Yah Man Records, this album contains 16 tracks.
Dj’s, producers, musicians from all over the world and with different musical backgrounds will make you feel different emotions. Each of them express his own style by remixing the song “Real World” by the talented young singer Angela Garzia, produced by Morello Selecta and Robi Garruto, first released in September 2018 together with an extraordinary videoclip. 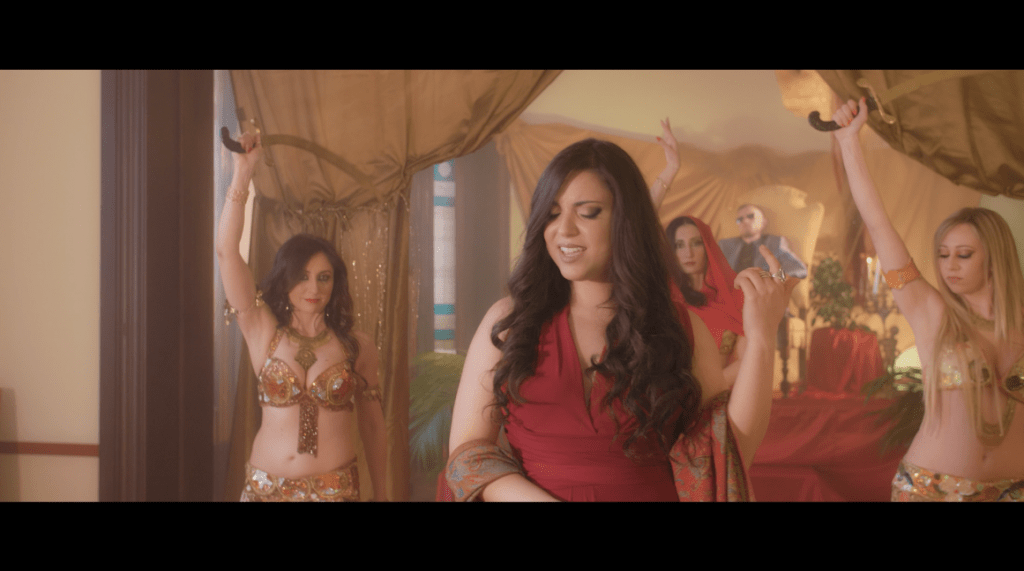 Yah Man Records on Rai 2 (Italian National Television) to the historic and famous television football program “90°Minuto” followed by many years by football fans Italian has played and is playing every Sunday in the emotional spot with the video editing of the best goals of the week of (Italian Serie A) play the Remix of Robi Garruto of the song “It’s Time to live” by “Angela Garzia” produced by “Morello Selecta” for “Yah man records”, these days the official video clip is being filmed and will soon be available to all lovers of the genre. Follow the upcoming episodes and new releases of “Yah Man Records” and enjoy.

Out now, a new remix from Yah Man Records, indipendent label from Salento, alongside Robi Garruto. Musician, Dj and producer since late 90’s, he has being working together with Eiffel 65, Bliss Corporation, Time Records and currently is on air on M2o with the program Real Trust with Robi Molinaro. He shows his creativity on “It’s time to live” by Angela Garzia, young voice from Salento. The track is a DeepHouse remix that goes from Afro to electronic music and wants to leave to those who listen, a sense of rebirth typical from Spring season. 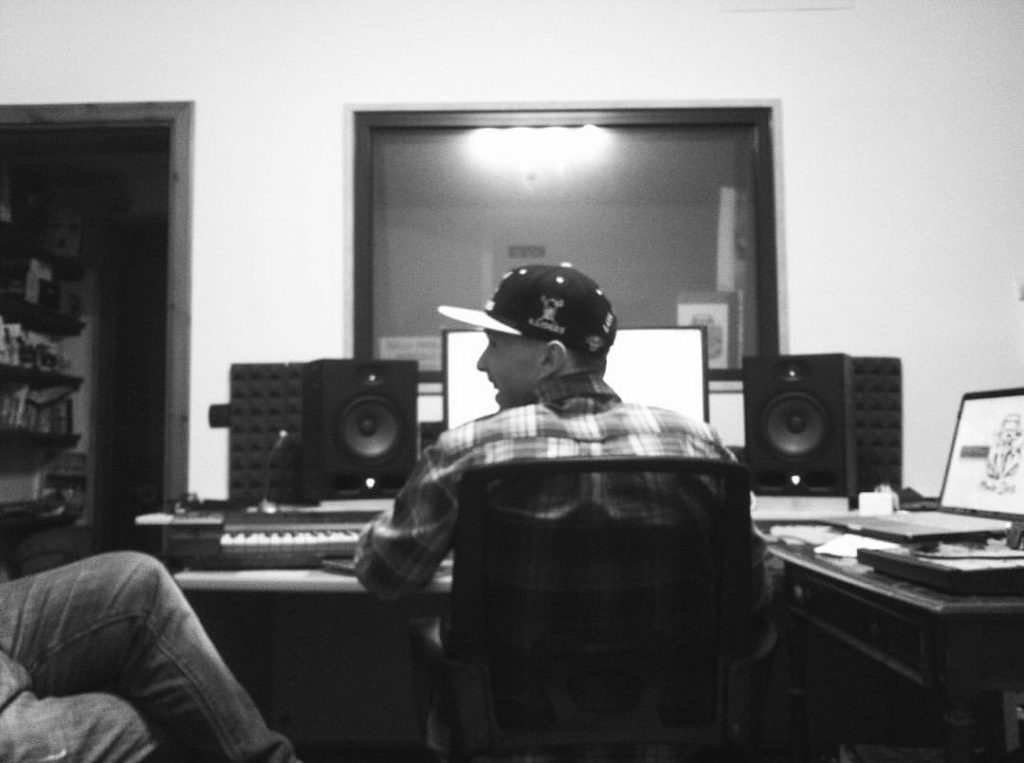 From the experience of the Dj from Salento Vincenzo Morello, a new indipendent label called “Yah Man Records” is born, dedicated to black music, based in Trepuzzi (Le).

“After so many years working as a Dj and in the team production of Adriatic Sound now Ska Nation Band, I felt the need to create something else, something strictly mine. That’s how this new label is born.. ” Morello Selecta tells us.

The desire of working and creating is so strong that as a result, “Express Love Riddim” is the first brand new riddim on which we will find several important artists from the international reggae scene. We’ll discover them by every single release on www.gege-vibes.com. The riddim was created with the collaboration of some components of Bag a Riddim Band (legendary band of Sud Sound System, which is now also working with Jamaican singer Richie Stephens). We find Maestro Garofalo on keyboards and arrangements, Papa Leu on guitars, Fossa Drummer on drums and as a big surprise Morello Selecta on bass guitar and as sound engineer.

Mixing and mastering are followed by the capable hands of Riccardo Rinaldi “Ohm Guru”. The riddim was recorded in Mad Vibes Studio Recording, Adriatic Sound Studio and Drumm Studio, all three located in the small town of Trepuzzi. There is much more to find out on “Express Love Riddim”.. In the meantime, you can follow the label “Yah Man Records” on the official website www.yahmanrecords.com

Recording studio and music production, mix, master, specializing in black music, very welcoming and accessible to all, it consists of a control room and a very comfortable recording room also as a rehearsal for small bands, located on the outskirts of Trepuzzi in province of Lecce Apulia Southern Italy, please contact us at our email address: madvibesstudio@gmail.com for any information or to submit your idea or collaboration.

How to reach us: